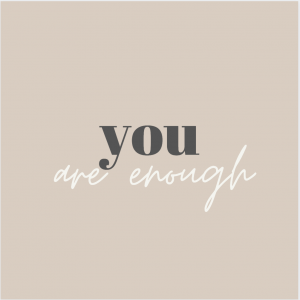 You have a story about why you haven’t met your right match.

You think every single man in the world is the same and wants every single woman to be the exact thing that you are not.

Because, after all, if you were whatever way you’re not, you’d have found him by now.

I’m telling you the real story.

The people who push a one-size-fits-none view of relationships and try to make you believe you’re the one who doesn’t fit are trying to sell you something. And they only have that one thing to sell. They have no imagination, no understanding, no acceptance of the plethora of ways humanity works.

There are many things you need to change to get to your intended destination.

You’ve got beliefs that don’t serve you, resistance to embracing feelings that would 10X your progress, you display behavior that doesn’t fairly represent you. All of these things are holding you back.

But you? You in and of yourself? The you that was created in God’s image and likeness?